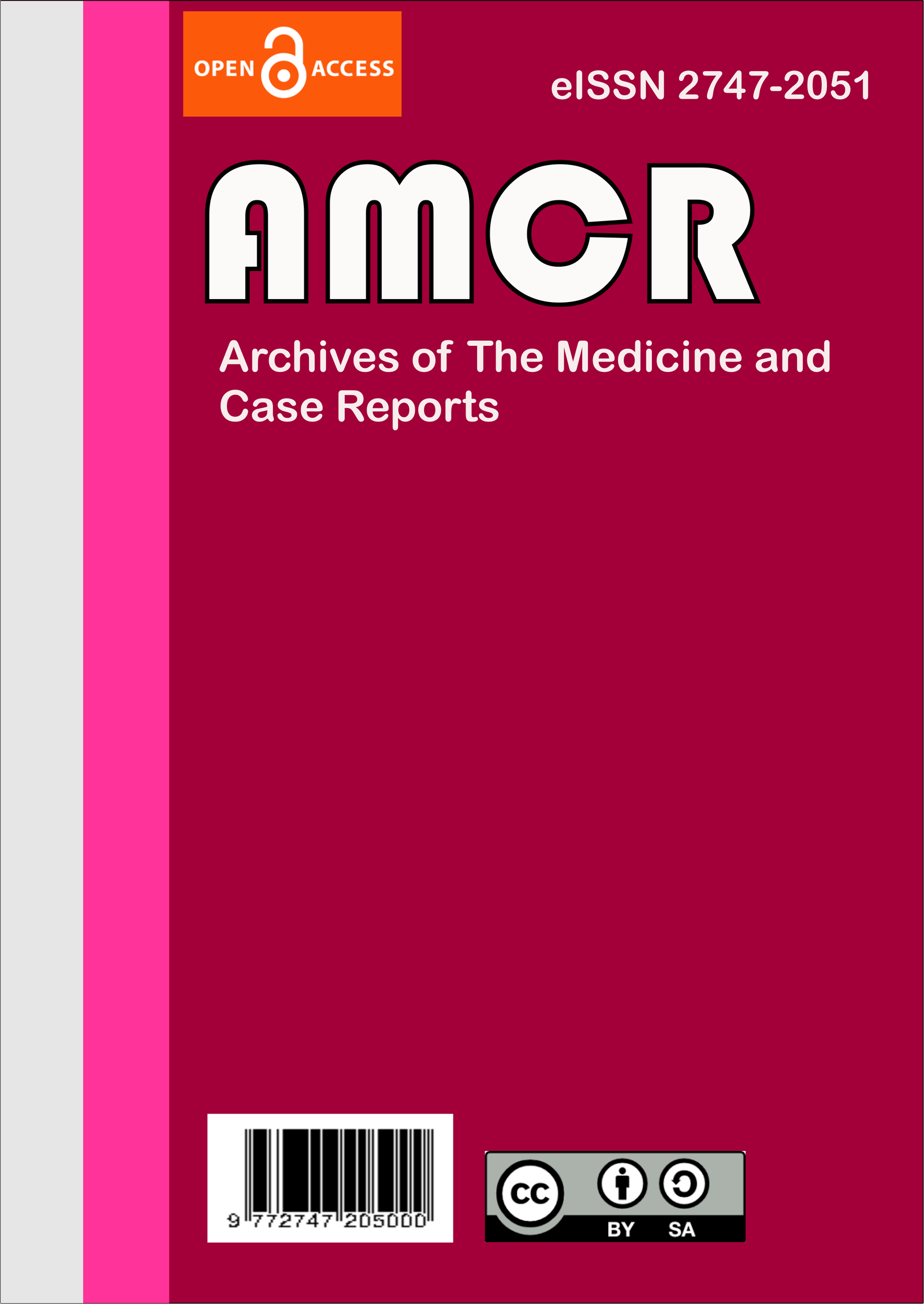 Esophageal achalasia is a primary esophageal motility disorder characterized by loss of esophageal peristalsis and partial or no relaxation of the lower esophageal sphincter (LES) in response to swallowing. As a result, there is a functional obstruction at the level of the gastroesophageal junction, resulting in impaired esophageal emptying. Most of the patients experienced severe dysphagia, regurgitation, and weight loss, which affected their quality of life. Achalasia is a rare disease with an estimated prevalence of 1 in 100,000 individuals. However, recent data suggest that prevalence is at least two to three times greater than previously estimated. Achalasia occurs in men and women with equal frequency, with a peak in the 30th and 60th decades of age. The etiology of esophageal achalasia is unknown, and treatment is focused on the palliation of symptoms by eliminating resistance at the level of the gastroesophageal junction.